The appendix is an organ that is at the beginning of the large intestine , in the lower right quadrant of the abdomen, its shape resembles a worm and its color is rosy. . For this organ, for causes that we will now see, can become inflamed and even gangrenous, causing terrible pains that can lead an individual to death. It is not a disease to be careless, that's why in this blog we have entitled gangrenous appendicitis: Causes, symptoms and diagnosis , we will learn more about this disease, what are its symptoms, what or who cause. 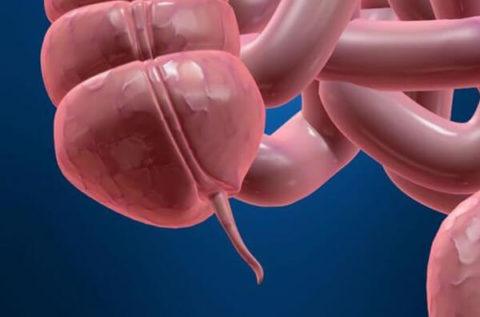 What is Gangrene Appendicitis?

As we have mentioned the appendix is ​​located at the beginning of the large intestine, its interior is covered with lymphoid follicles. The usefulness of the appendix or its function is unknown in the human being, it is believed that it can be an evolutionary vestige possibly part of the muscles that could have moved the coccyx bone.

The inflammation of the appendix or appendicitis has a greater relevance between an arch of population between 10 and 30 years , although the reason is unknown as it is more frequent among the male population than female despite there being no hormonal factor that propicie.

Inflammation of the appendix is ​​not the main problem when we speak of appendicitis, the risk arrives if we let it continue to evolve, after the inflammation can come first the gangrene of the tissues and then the gangrene of the whole organ, where literally the appendix rots inside the abdomen. The consequences of this is a peritonitis and therefore a risk to life. 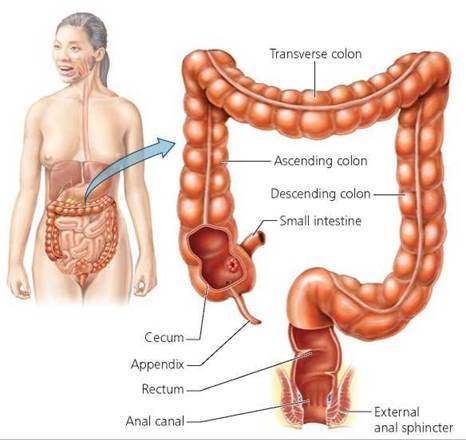 Sometimes the first symptoms, the symptoms typical of appendicitis in its first phase, go unnoticed confused with other types of symptoms, in women often confused with pain related to the menstrual cycle.

Pain usually develops during the first day, after the nerve endings lose sensitivity and therefore the pain disappears. At this time, our symptoms also disappear and we believe that the danger has passed. Nothing is further from reality, the disease has begun its path and will not stop.But if the child can not express himself because he does not speak, a characteristic feature is that the baby will cry out of hand and remain totally immobile . In the case of children ultrasound is usually the most used method of diagnosis.

Why gangrenous appendicitis is dangerous

Within appendicitis, different stages can be established:

It is the first state of the ailment, it occurs when the light of the appendix becomes obstructed in such a way that the mucus of the intestine can not flow and begins to accumulate. The accumulation of mucus causes the proliferation of bacteria which triggers inflammation of the appendix or simple appendicitis.

With the inflammation and the pressure that is exerted inside the appendix, there is a distension of this, until there comes a time when the pressure is so high that the blood can not arrive correctly at this organ. 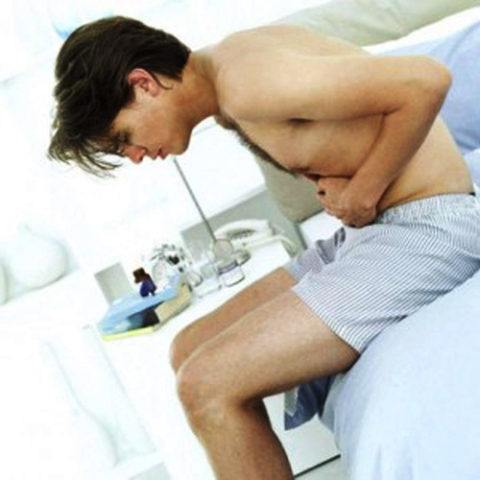 At this point, the walls that form the appendix begin to weaken as a result of lack of irrigation, this coupled with pressure, parts of the walls begin to blacken, become necrotic, gangrenous, even segregating pus.

The next step is the rupture of the gangrenous walls, releasing both the pus and the feces that are inside this organ and pouring them into the stomach, the result is peritonitis, urgent surgery and hope to have arrived on time.

At BlogMedicina we hope that you have been helpful reading this article, no doubt knowing the symptoms of diseases such as appendicitis, is as we have read, vital. For this reason we have selected some links on our page that are sure to interest you.

© Copyright 2019 Unofficial site of Terros
All rights reserved. This site is in no way affiliated with or endorsed by Terros. It exists as a compendium of supporting information intended for informational purposes only.

If you want to buy this website, please don't hesitate to contact us via e-mail: domain (dot) sales (dot) org @ gmail (dot) com